SmartATI was chosen by the National Park Service as the prime contractor for the upgrades to the historic Penniman House. Built by Captain Edward Penniman in 1865 the home is located at the Cape Cod National Seashore in Eastham, MA. SmartATI’s team was tasked with upgrades to the Penniman house including the removal of the existing lead paint, re-painting the entire house and cupola, repair and painting of the existing shutters, manufacturing of new shutters, repairs of the existing fence, exterior staircase, and stone retaining walls. Sitting atop Fort Hill in Eastham is the Second Empire style home of Captain Edward Penniman. The two-and-one-half story house features a central hall plan with two rooms on each side. Rising from the center of the roof is an octagonal cupola with arched windows on all sides. The house holds the Penniman family’s written records and artifact collection, both of which provide a glimpse of the places visited on the family’s whaling voyages. This home now serves as an historical monument for tourists to enjoy. 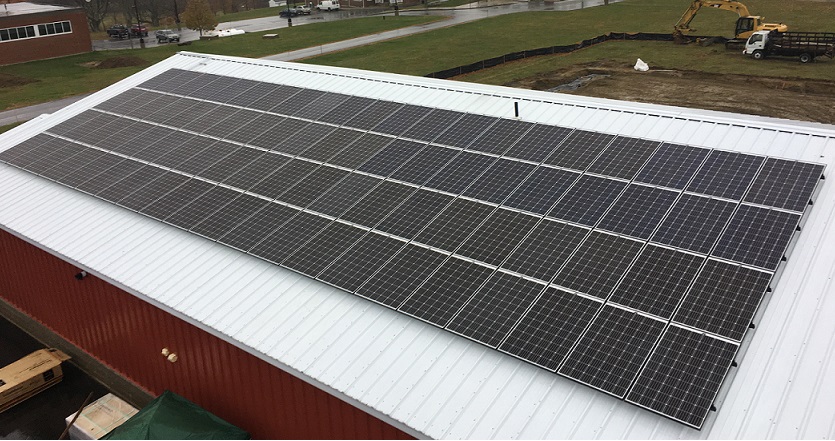 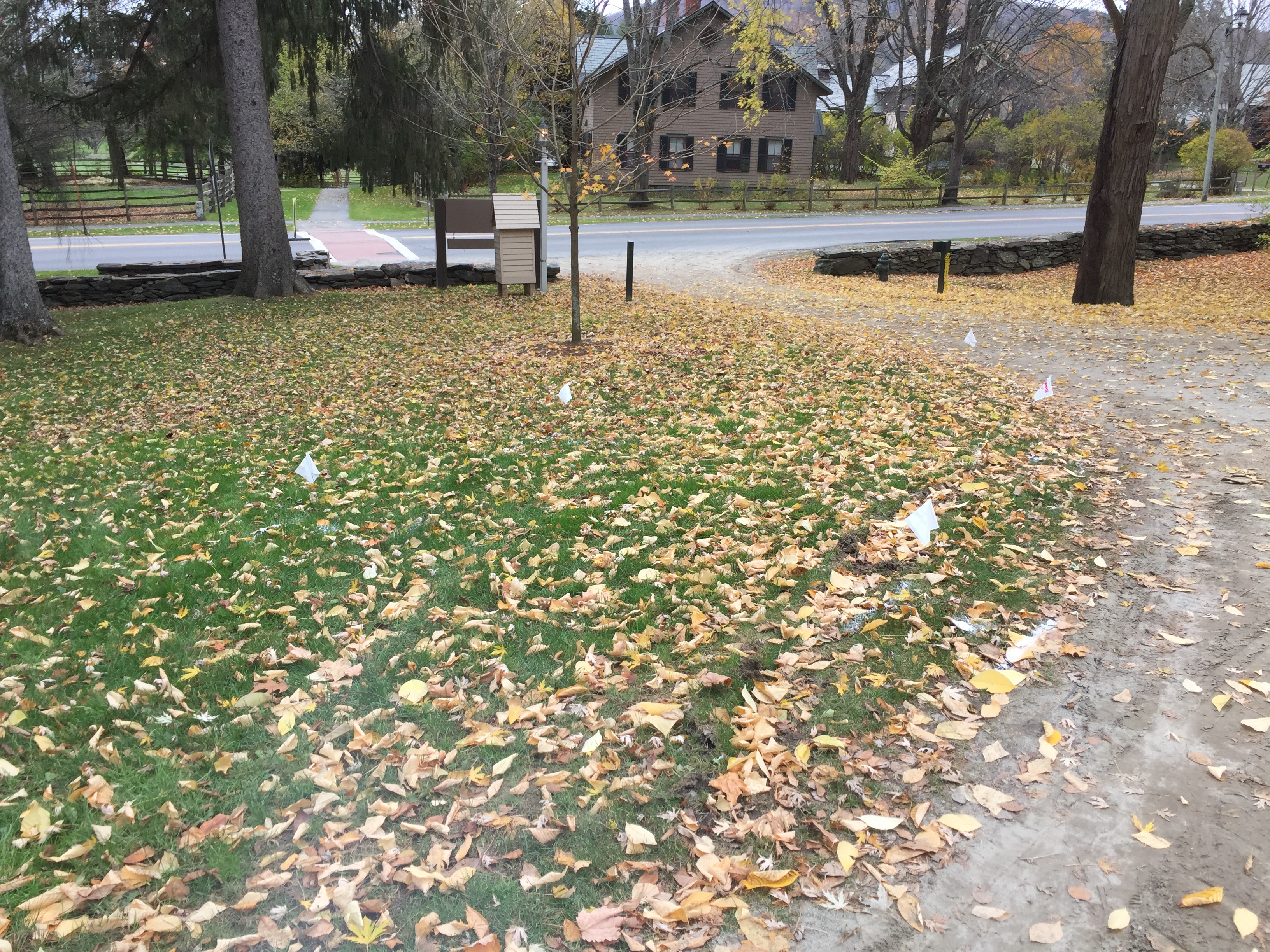 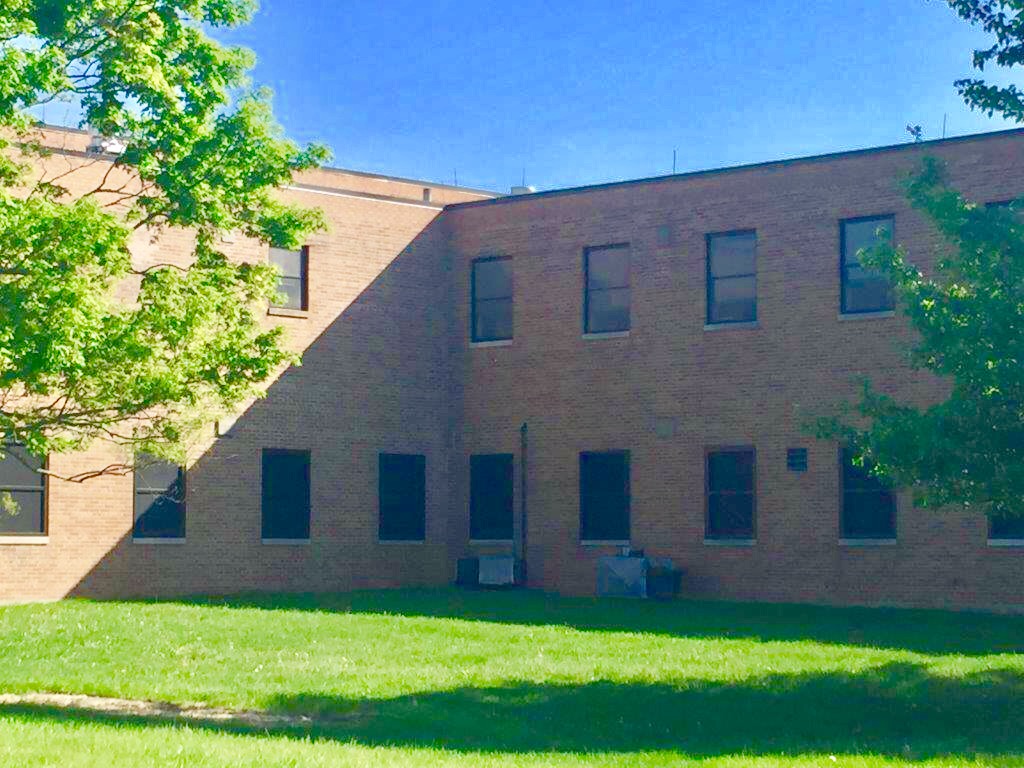 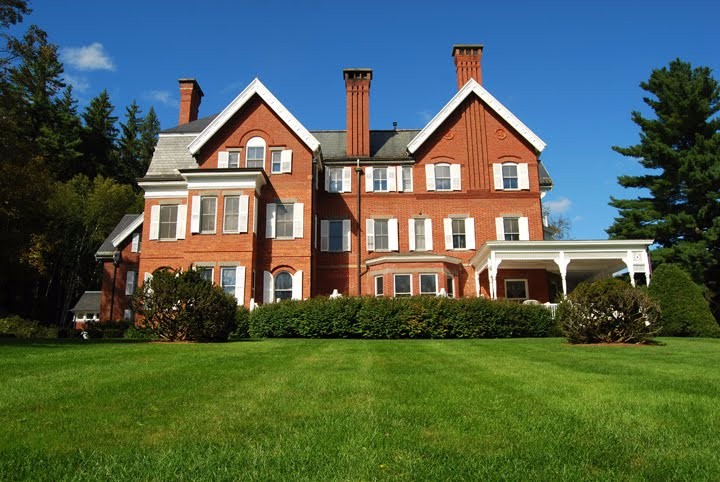 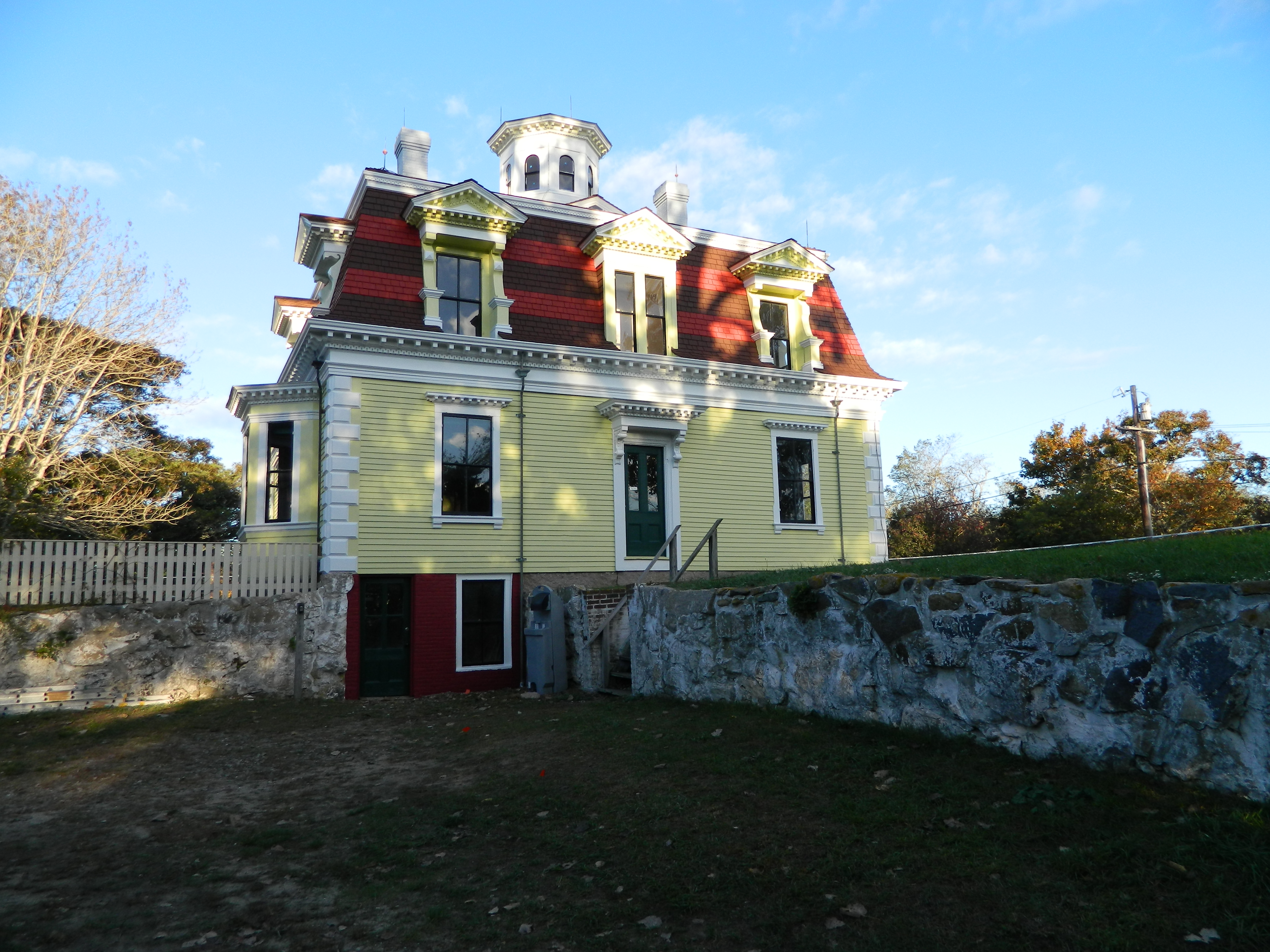 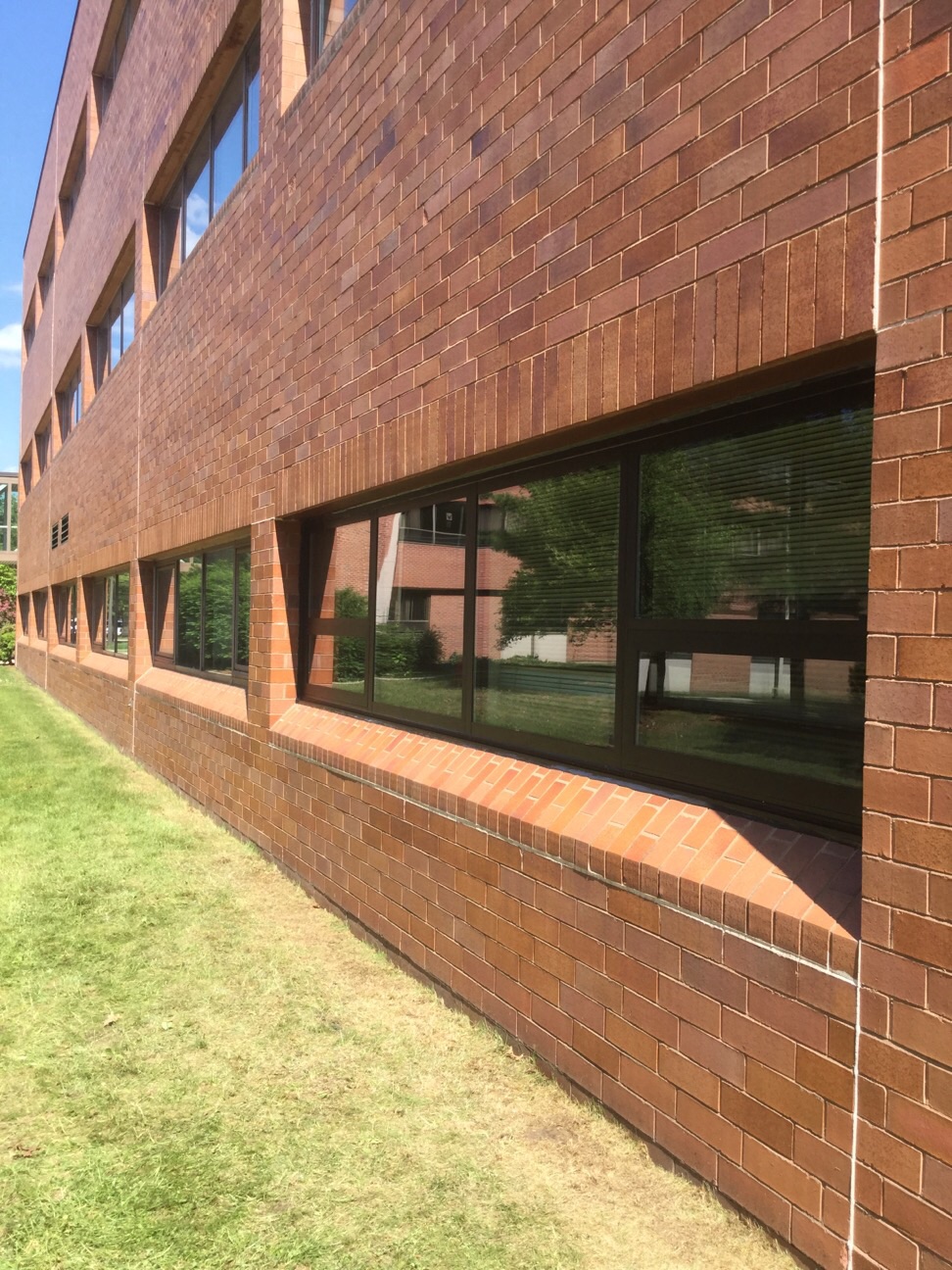 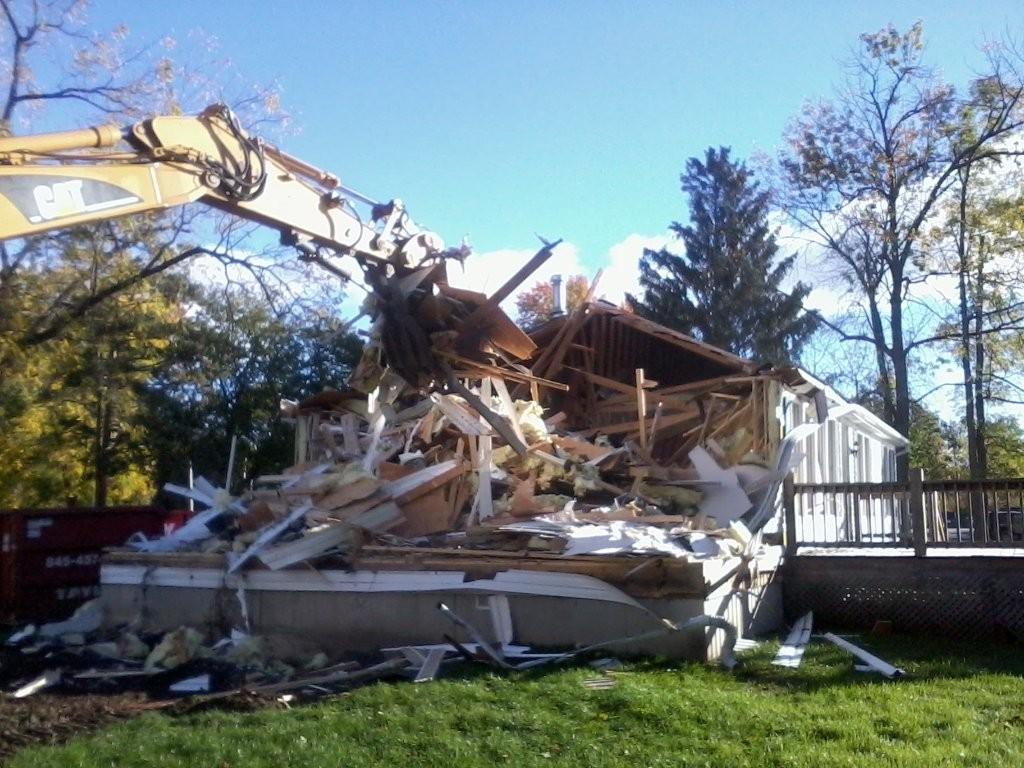 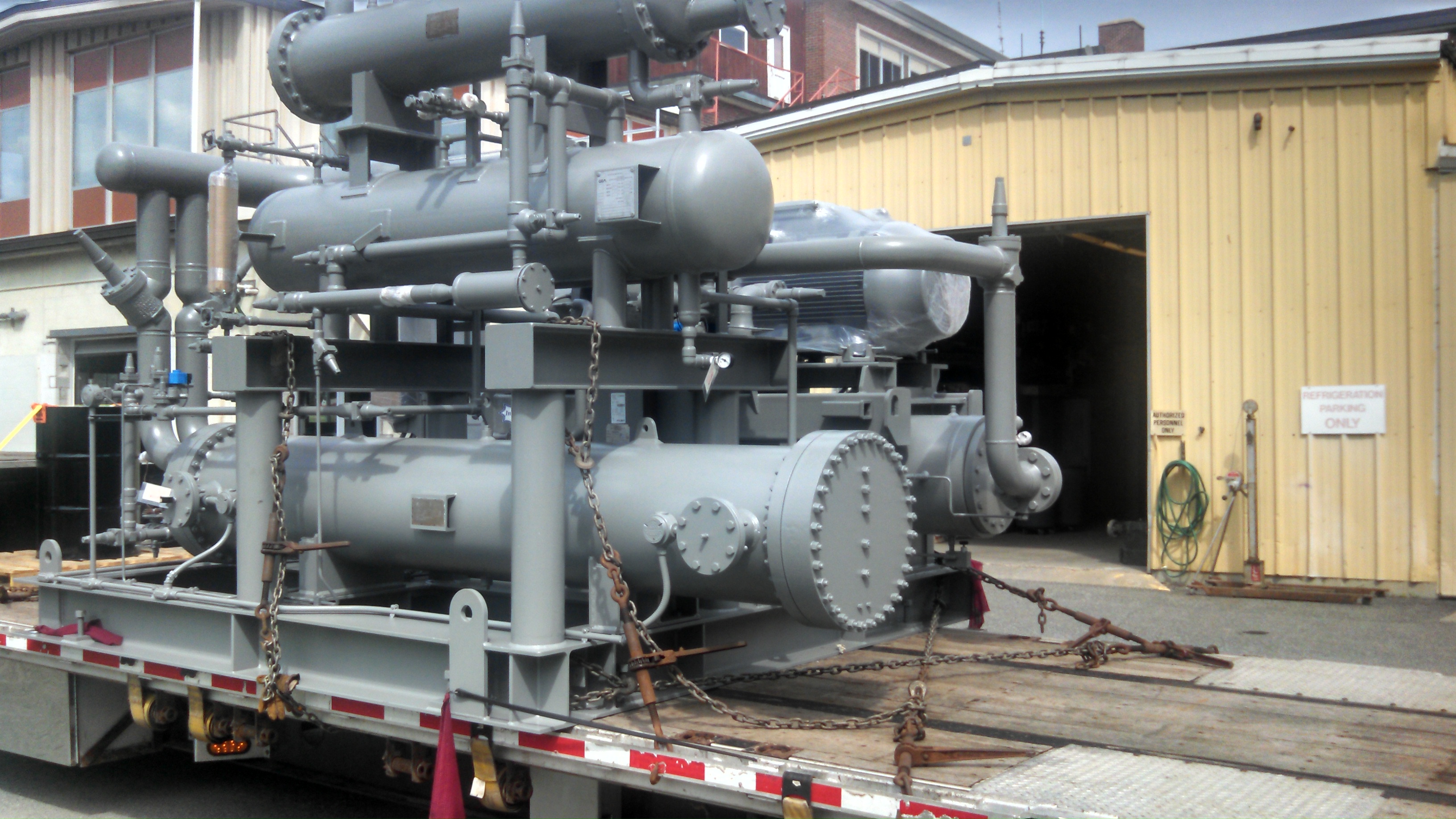 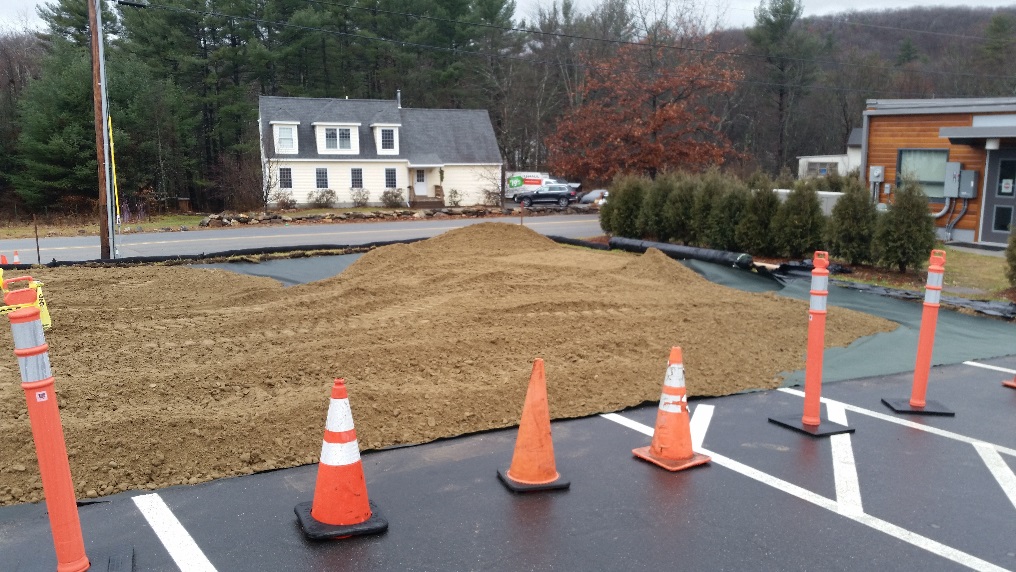 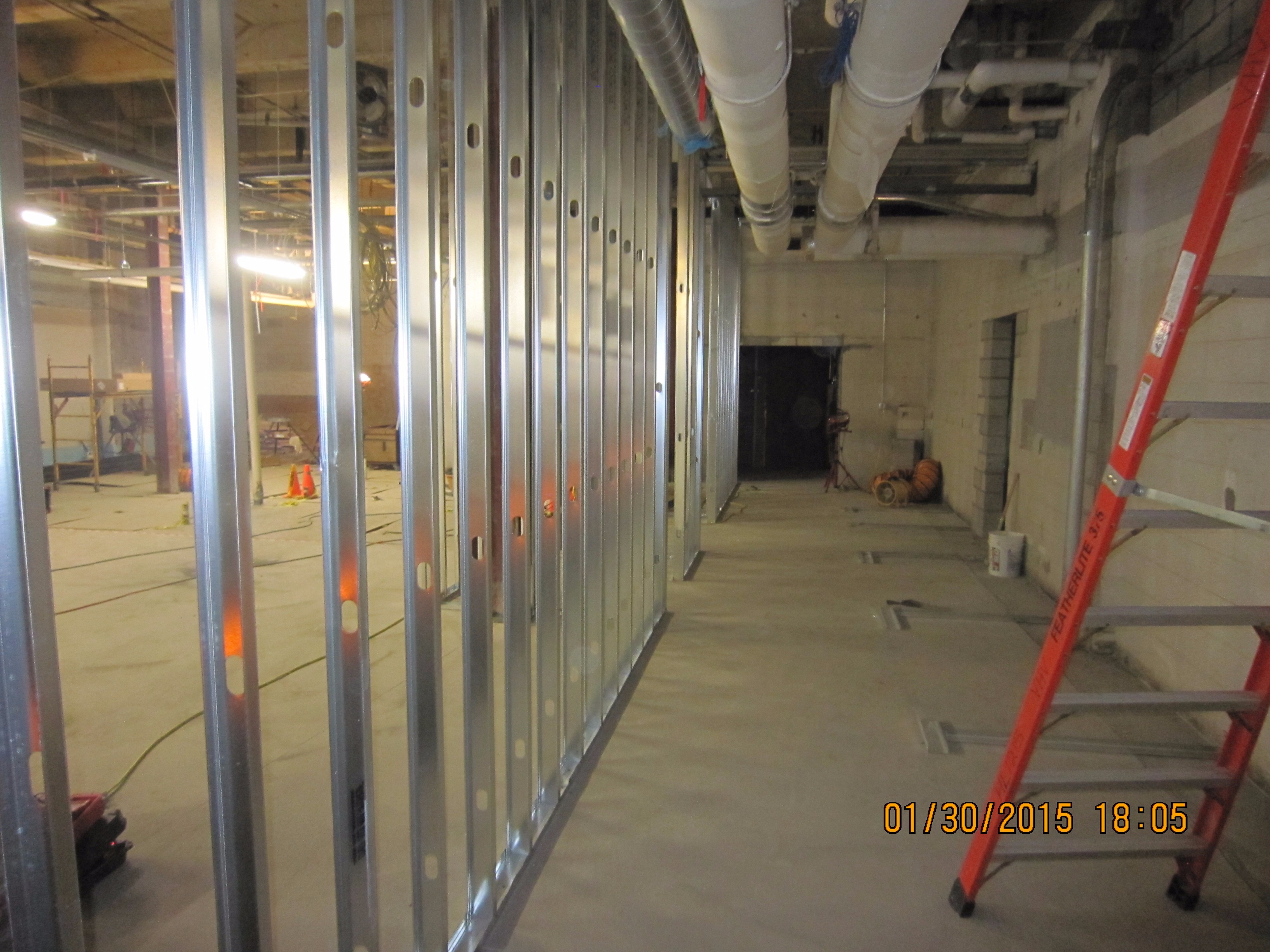